“I love burn camp… It’s a sense of community where you’re surrounded by people who share the same story.”

The night before she was to start Grade 11, Clarisse Atwill was making dinner with a deep fryer when the hot oil caught on fire. Her first thought was to get the small appliance outside. As she walked toward her home’s sliding glass door, the dining-room ceiling fan blew the flames right at her.

Once Atwill returned home, months of recovery followed, including twice-weekly trips back to BC Children’s Hospital for burn baths and debriding, the removal of dead tissue. The emotional healing was just as challenging.

“My life changed in an instant,” says Atwill, now 23. “I was a teenage girl with a giant scar on my face. It was very, very hard.” 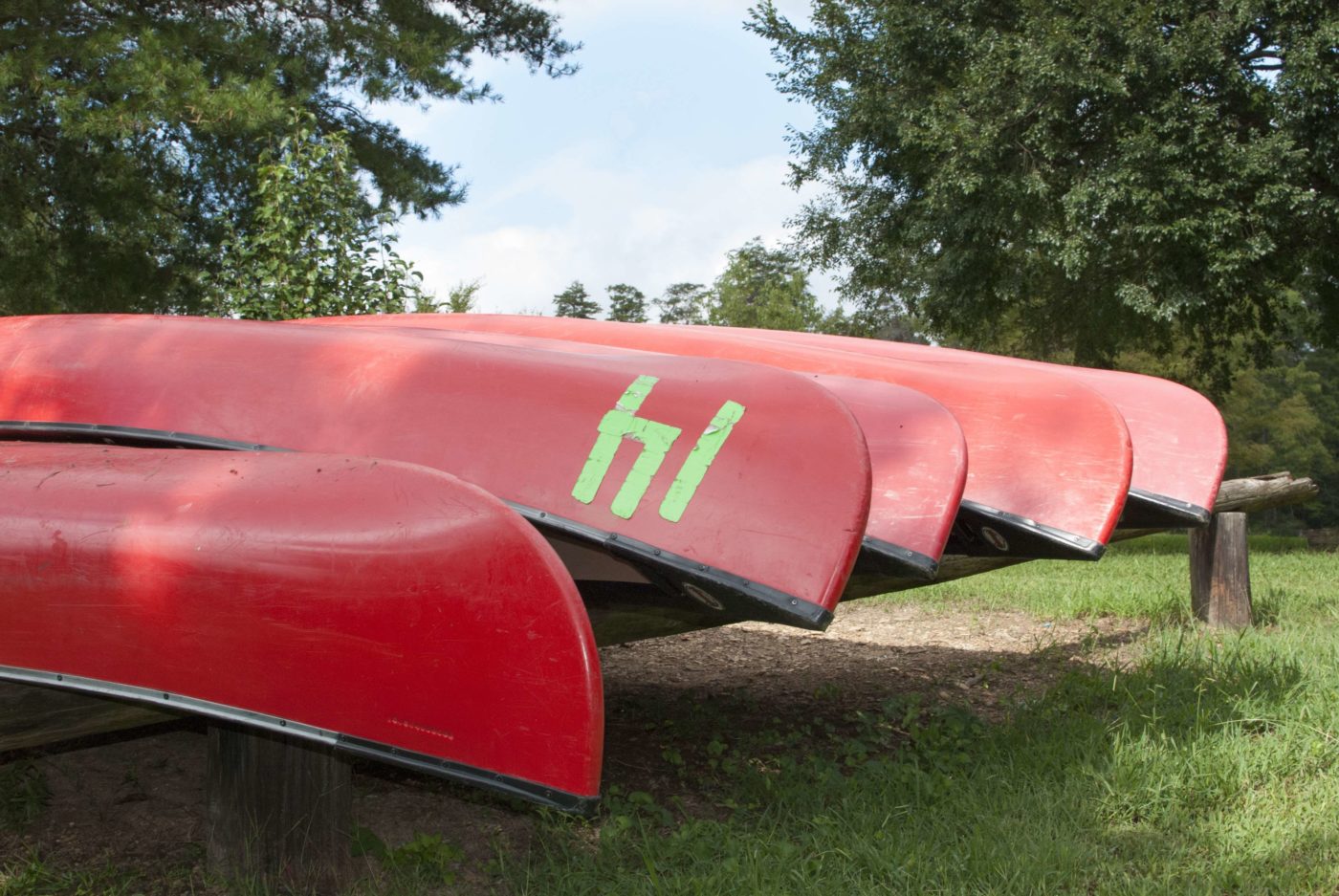 Atwill attended as a camper for three years and went on to volunteer as a counsellor for three.

“I love burn camp,” says Atwill, who plans to pursue a career in nursing. “It’s a sense of community where you’re surrounded by people who share the same story, who are not going to look at you weird because you have these scars.

“For really young kids, they see older kids — the junior counsellors — who share their story,” she adds. “We can say to them, ‘Yes, this sucks and it’s going to suck, but it does get better.’ It’s just a great place to be.”

Since the burn camp got started in 1994, more than 1,000 youth from throughout B.C. have attended. It’s a rare opportunity for them to be able to share their experiences with others who can relate and to just be kids without judgment or stares.

Music therapist Gemma Isaac is one local health professional who donates her time and services for the week-long camp. Based out of the VGH High Acuity Unit and with a background in counselling, performing arts and music therapy, she has volunteered every summer since 2012, missing only the year her twins were born.

Music, she says, picks up where words leave off. “Sometimes after a trauma, the last thing people want to do is talk about it,” says Isaac, who sings and plays guitar and piano. “Especially where there’s loss and grief, music is a great way to channel emotions and for people to express themselves.

“Sometimes, I’ll get patients to use small percussive instruments. It gives people a sense of empowerment and choice,” she adds. As a modality, music is transformative in healing and recovery.”

While the camp is free for survivors to attend, the cost to the burn fund is approximately $2,900 per camper, including travel, accommodation, food and activities.

Like other support programs offered by the BC Professional Fire Fighters’ Burn Fund, the Young Burn Survivors Camp is funded entirely by community support.

One way to help the burn fund continue to offer and operate the life-changing summer camp is by supporting the Hometown Heroes Lottery. 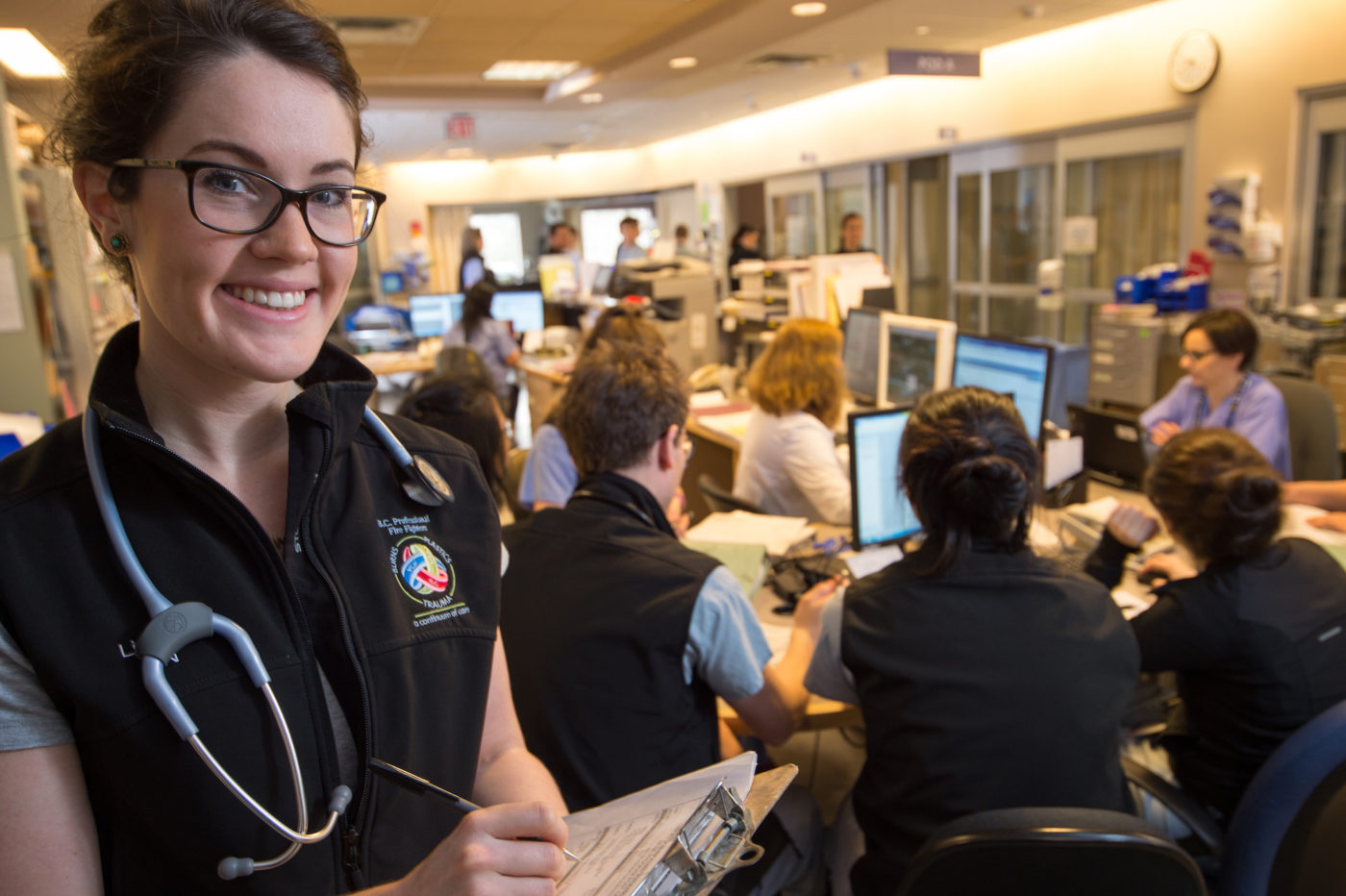 The hottest ticket in town, the 2017 Heroes Lottery has six magnificent grand prize choices. There’s a breathtaking ocean-view home — a first for Heroes Lottery — in White Rock that comes with furnishings, electronics and interior design in a package worth more than $2.5 million. Other grand prize options include a bright four-bedroom Ocean Park home in a $2.3-million package with luxury cars, cash, and more and a furnished three-bedroom Sooke Pointe surfside yacht suite along with cars and cash for a package totalling $2.3 million.

Then there’s the option to take $2.1 million in tax-free cash —the lottery’s largest cash prize to date.

Proceeds from the Hometown Heroes Lottery not only help keep the Young Burn Survivors Camp running, they also enable the BC Professional Fire Fighters’ Burn Fund to offer its many prevention and support programs and operate the Burn Fund Centre. The newly built centre provides a comforting place for people to stay while loved ones go through burn and treatment and recovery in Vancouver.

More than 1,600 children and adults from around B.C. are admitted to the BC Professional Fire Fighters’ Burn, Plastic and High Acuity at Vancouver General Hospital or the Children’s Burn Program at BC Children’s Hospital suffering from serious burns or trauma every year. Those are only the most serious cases; many more people with burns are treated in their home communities.

This story was created by Content Works, Postmedia’s commercial content division, on behalf of the VGH and UBC Hospital Foundation Hometown Heroes Lottery. It was published on The Vancouver Sun and The Province.