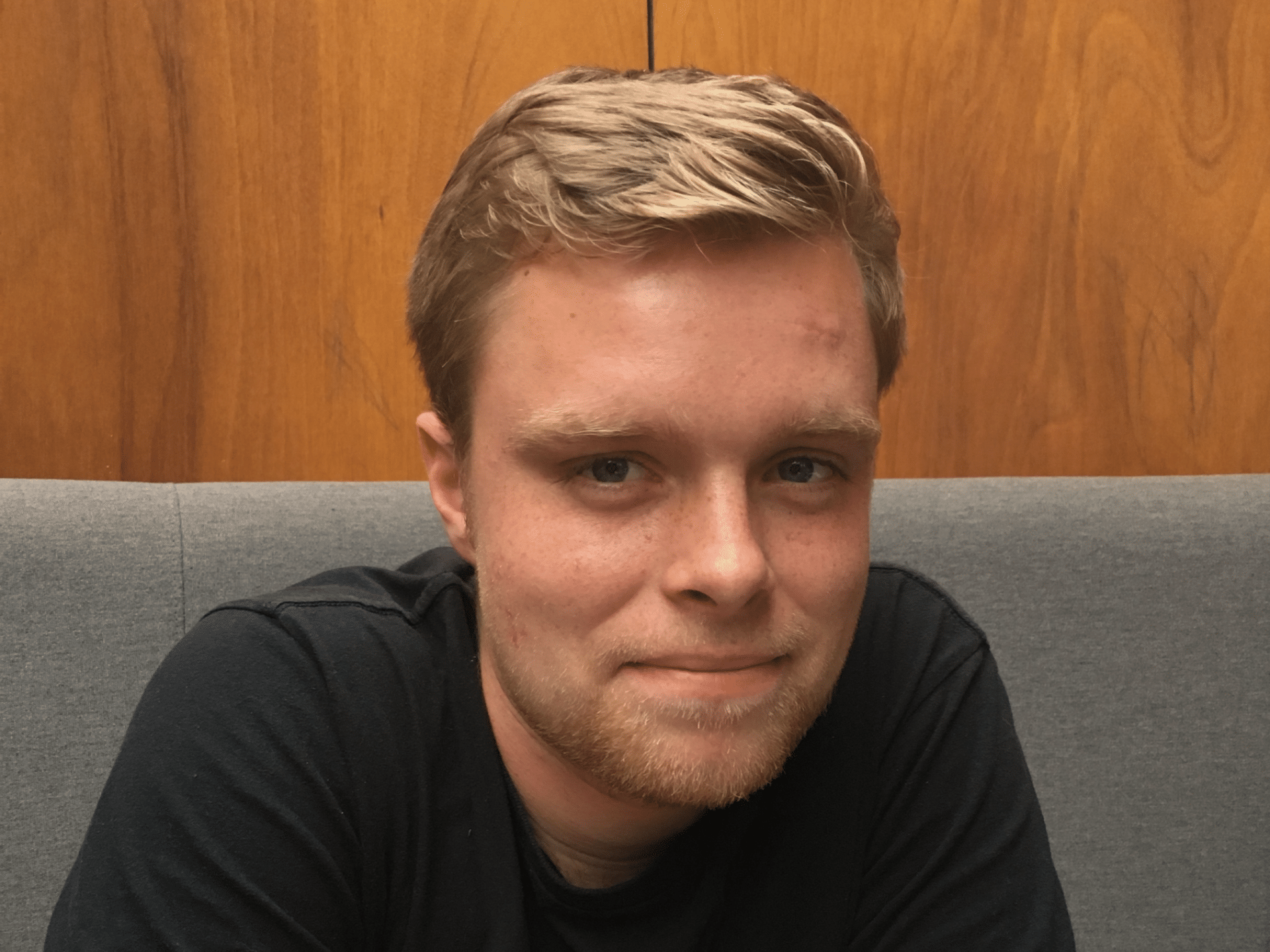 The impact sent the car flying onto a concrete divider. Daniel blacked out.

Daniel was trapped in the car and couldn’t move. First responders couldn’t pull Daniel safely out of any window or door due to the damage, so the firefighters grabbed the “jaws of life” and started sawing.

“I was in there for a total of 40 minutes,” says Daniel. “My friend kept telling me, It’s OK, just breathe.”

Twenty minutes later an ambulance rushed Daniel and his friend to Vancouver General Hospital (VGH). That’s when Rita Dekleer, Daniel’s mom, got a call from a police officer at the scene of the accident. 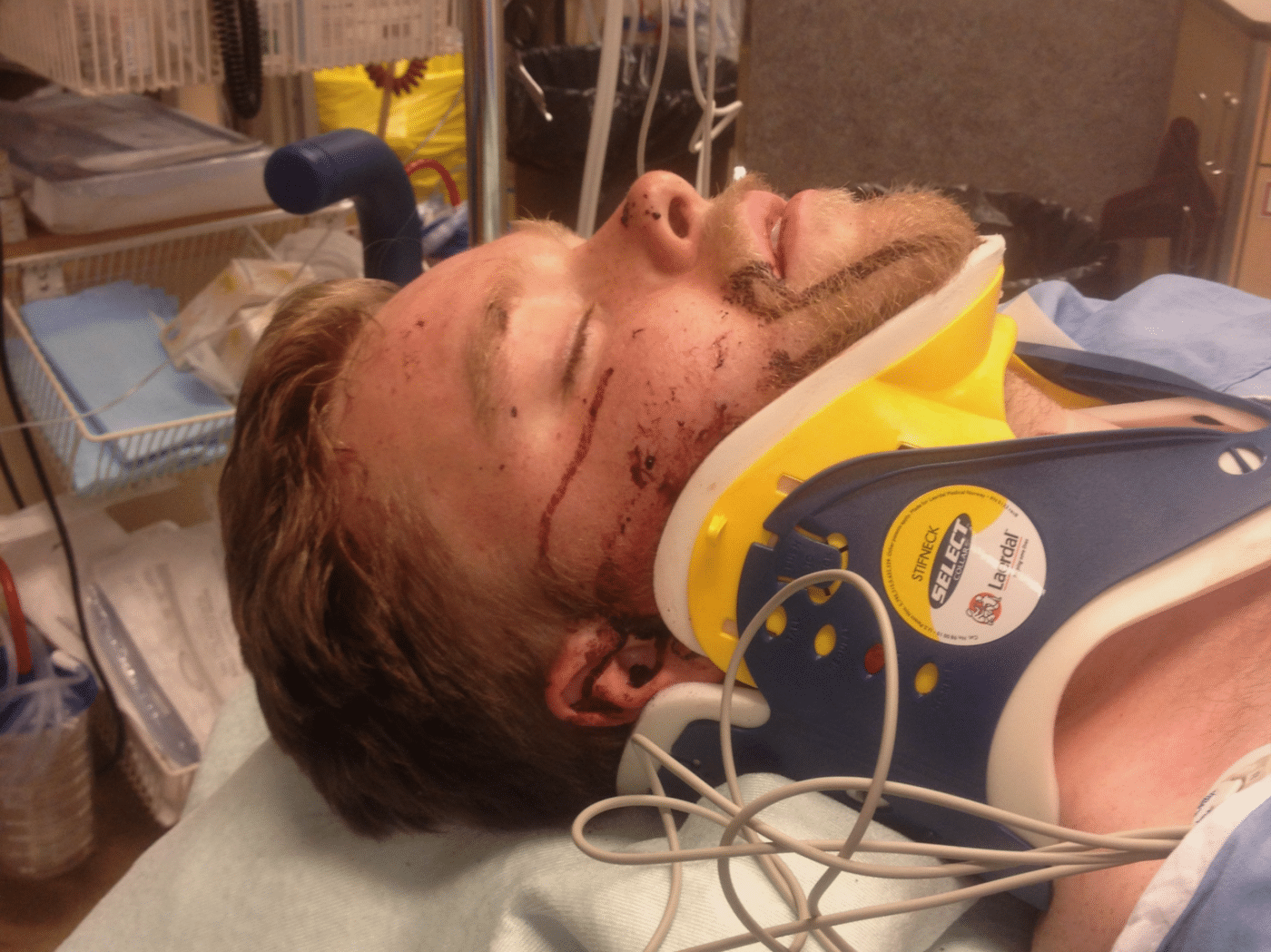 “It’s every parent’s nightmare,” says Rita. “You’re sound asleep at 2:30 in the morning and you get a call saying your son was in a terrible accident.”

Rita grabbed her keys and rushed out the door to VGH — the same hospital she works at as an Infection Control Nurse.

The medical teams determined Daniel had broken his pelvis in four places, his tailbone and two ribs, and the right side of his face was shredded from broken glass. To make matters more complicated Daniel has Von Willebrand disease, a genetic disorder caused by a missing or defective clotting protein. This means his blood doesn’t clot on its own, making his injuries that much more dangerous.

Yet Rita knew Daniel was in the best hands at VGH.

“I was so relieved that he was brought to VGH, my hospital, where I know there are so many amazing health care workers,” says Rita. “I have complete trust in them.”

VGH has the best care in the province

The trauma team, with the help of a hematologist, addressed Daniel’s blood clotting complications and his broken bones. Afterwards he was transferred to the High Acuity Unit — an area Rita routinely examines during her work shifts.

It felt surreal to be on the other side the bed says Rita, but she was impressed with how fast they had Daniel on the mend.

Within 24 hours of his accident, the medical teams had Daniel moving his legs. Within 48 hours he was standing up and walking down the hall. By the third day, he was discharged from the hospital and continuing his care from home.

Taking nothing for granted

A year on, Daniel is feeling more motivated than ever to pursue his goals. Surviving the accident was a wake-up call for his one true passion — music.

“I wrote a lot of music in that period of time,” says Daniel. “And now I’m executing on a lot of those ideas. I don’t take anything for granted.”

Daniel’s mom Rita, and dad, Paul, are incredibly grateful their son is both alive and thriving after experiencing such a traumatic accident.

“As a nurse working at VGH I am aware of how quickly life can change,” says Rita. “I am extremely thankful to the entire VGH staff and especially the emergency, high acuity and hematology teams for saving my son.”

“I feel proud to work alongside such caring and talented people — to save and improve lives,” says Rita.